Our club postal address is as follows:


Our club e-mail address is as follows: 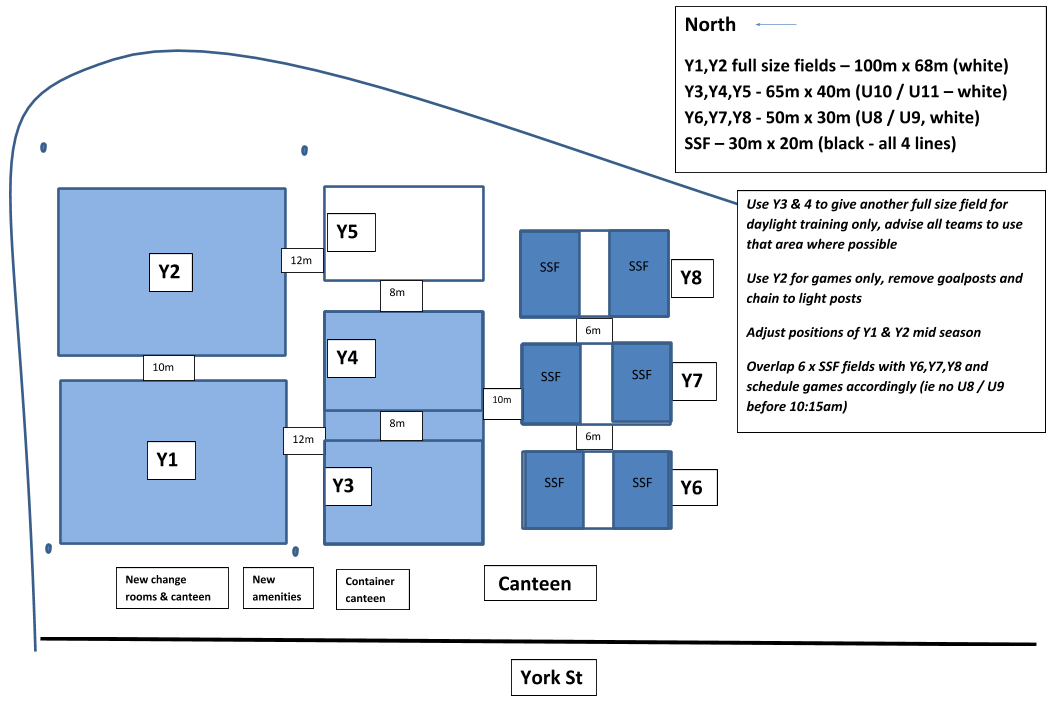 Northern Storm Football & Sports Club was established in February 1994 as Korora Soccer and Sports Club Inc. However, the name was changed in 2004 to allow for use of the York Street playing fields in conjunction with the already-used Plantain Road Oval in Korora. The club’s training ground and junior/SSG playing ground, York Street Oval, underwent a significant upgrade in drainage in 2003. It is widely regarded as one of the best sporting complexes in the Coffs Harbour region. The club has more than 330 players from U6’s to Over 35’s and includes families from Boambee to Emerald Beach to Nana Glen
The 2012-2014 seasons were the club's most successful so far:
The Men's 1st Division side reached the Grand Final in both 2012 & 2013 seasons and finished Minor Premiers in 2012
The club re-entered the Women’s Premier League competition in 2014
More than 5 teams reached the semi finals in each of the 2012-2014 seasons, winning 3 grand finals during that time